PROMOTION OF AGRIFOOD AND LOCAL GOVERNANCE IN TOGO

Final beneficiaries and / or target groups: 7000 Togolese rice farmers on 832.5 hectares spread over the national territory

Specific goals: The action aims to increase yields by at least 30% and lower production costs by 20% by popularizing the Rice Intensification System in Togo through an adaptive research and action research methodology.

Expected results of ETD: R1: A consortium of stakeholders implementing RIS is operational at national level. R2: The RIS technology package is tested in several major agro-ecologies in Togo. R3: Rice farmers have adopted rice intensification system as a method of production. R4: A communication system is put in place and allows to capitalize and disseminate the approach.

Major achievements of 2015: Continuation of RIS activities in 15 ESOPs. A total of 981 farmers out of 1517 identified were trained in rice production using the RIS technique and assisted in establishing the RIS plots on a total area of ​​84 ha. The weather conditions did not favor the successful execution of farmers’ activities. RIS plots yield data collection and processing is underway by the ETD team dedicated to this theme. 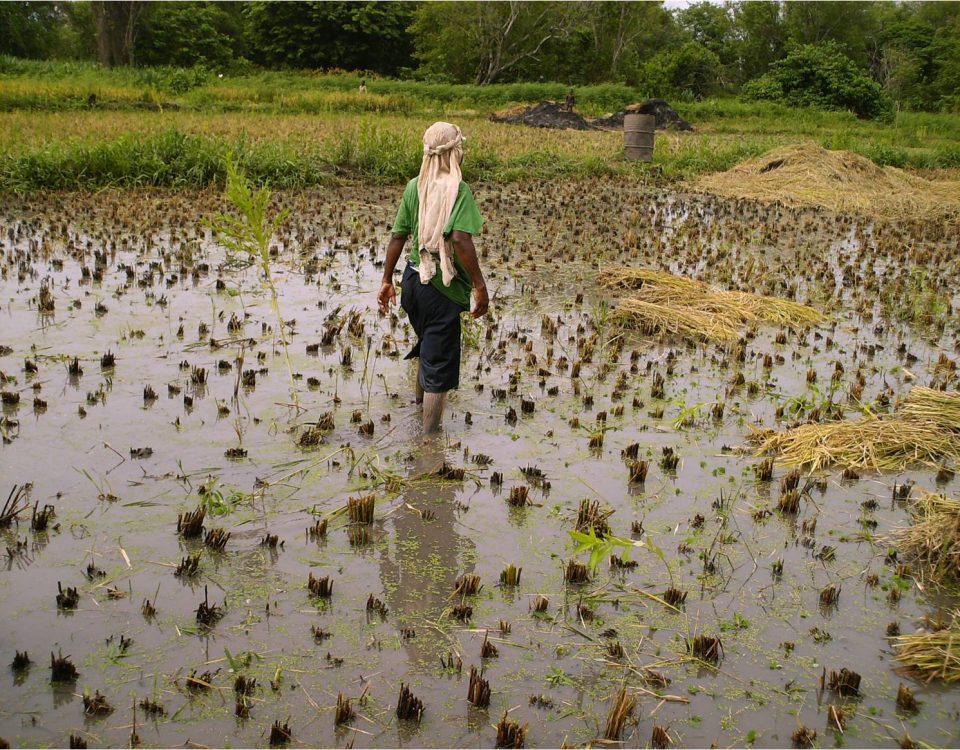 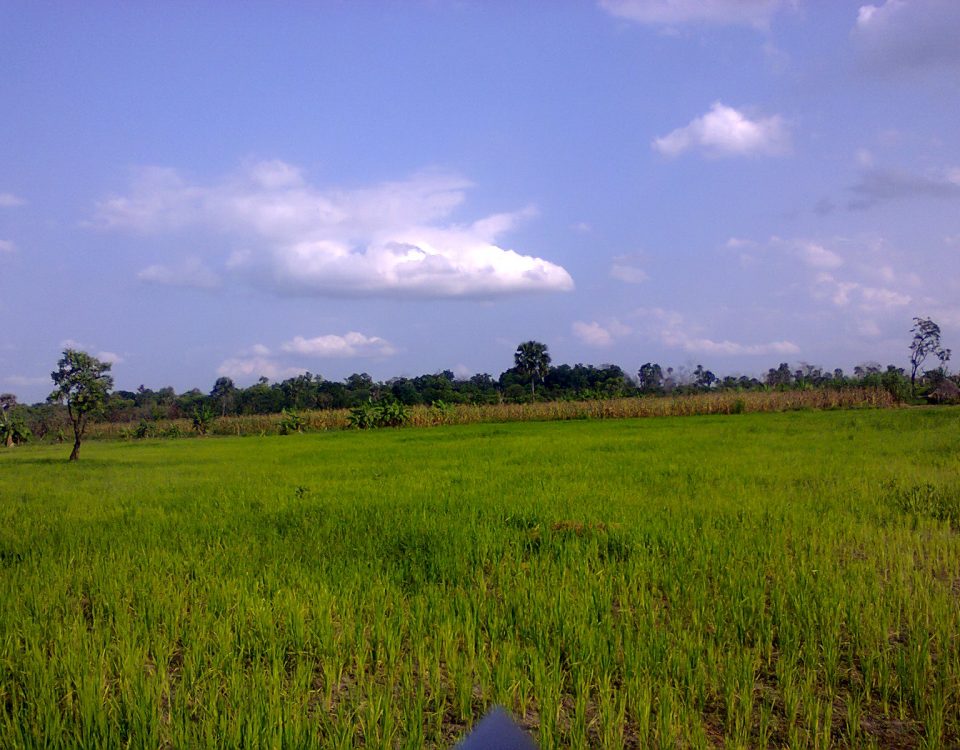 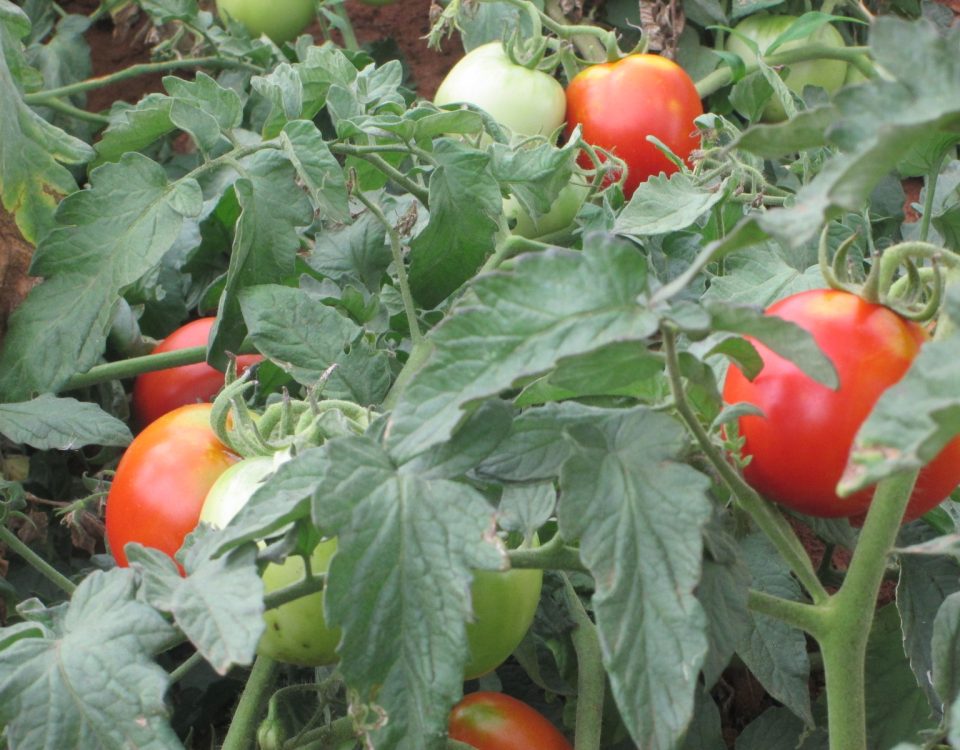