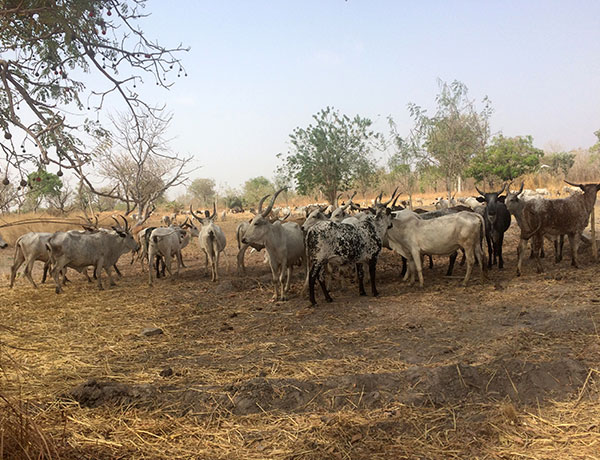 Specific goal: The WAAPP-Togo aims specifically at: (i) generating, adapting and disseminating a panel of improved sustainable production technologies for the main plant products (maize and rice) and animal products (poultry and small ruminants); (ii) improving the efficiency and performance of agricultural research by the capacity building of agricultural research institutions in the technical, administrative, financial and planning fields; (iii) and strengthening the efficiency, performance and sustainability of agricultural extension services to make them operational.

Expected results of ETD: The mandate of ETD on WAAPP is to set up 6 ESOPs including three on seeds (01 ESOP rice and 02 ESOP maize) and three others on meat processing (facilitating access to improved genetic material to farmers) with (i) 15 groups of 10 breeders to supervise in each production area or 150 breeders per area in year 1 to reach 1200 breeders from the fifth year in the livestock sector and 10 groups of 100 maize seed producers and 6 groups of 60 rice seed producers in the field of crop production, (ii) all actors (breeders, seed companies and  future ESOPs staff) to be identified, (iii) the ESOP business plans to be drawn up, (iv) the support agreements between ETD and ESOPs signed and executed.

Major achievements of the year 2015:
577 breeders (including 196 women) sensitized on the ESOP approach and recommended farm management practices. 139 breeders, 13 breeders, 112 breeders, 12 breeders, 18 breeders, 11 breeders and 12 breeders trained in breeding techniques. 266 fully realized BTAs, including 150 in the Notsè area and 116 in the Atakpamé area. Technical support to 342 breeders. Acquisition and distribution of 100 spawners including 50 goats and 50 rams. Market survey of 50 consumers, 50 butchers and 14 supermarkets. A slaughterhouse built at the ESOP meat Notsè and provisionally received on October 7, 2015. 29 farmers (including 6 women) from ESOP Blitta and 15 farmers from ESOP Mango (including 1 woman) trained. 99,524 tons of rice seeds of the variety IR841 collected from 42 producers in the prefecture of Oti (Mango). Technical visits 1, 2 and 3 in all the seed fields. 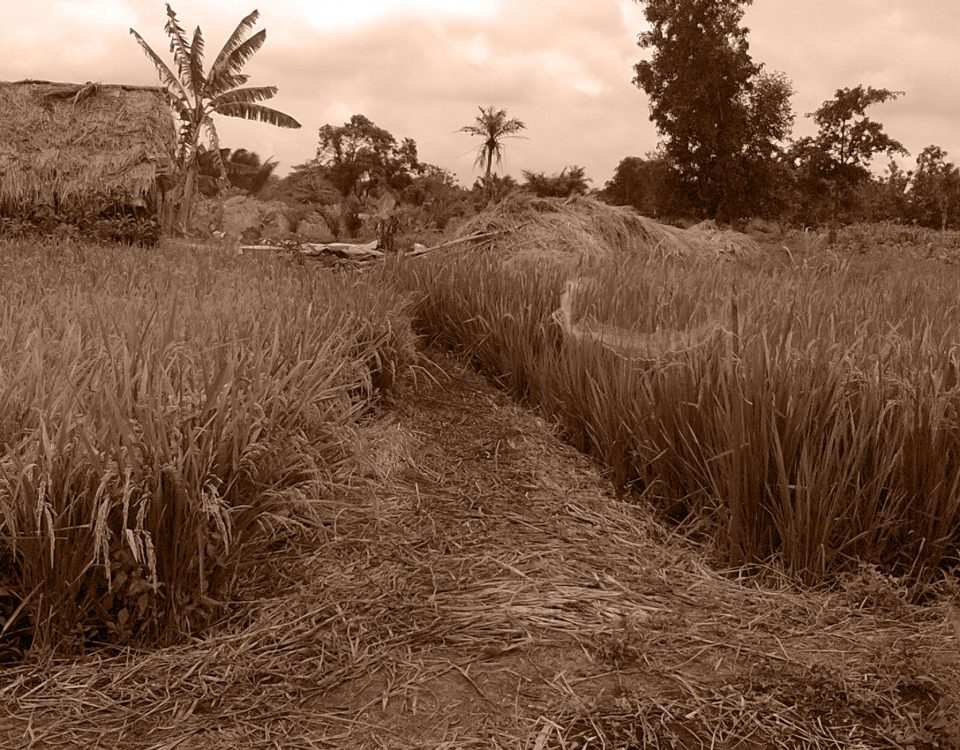 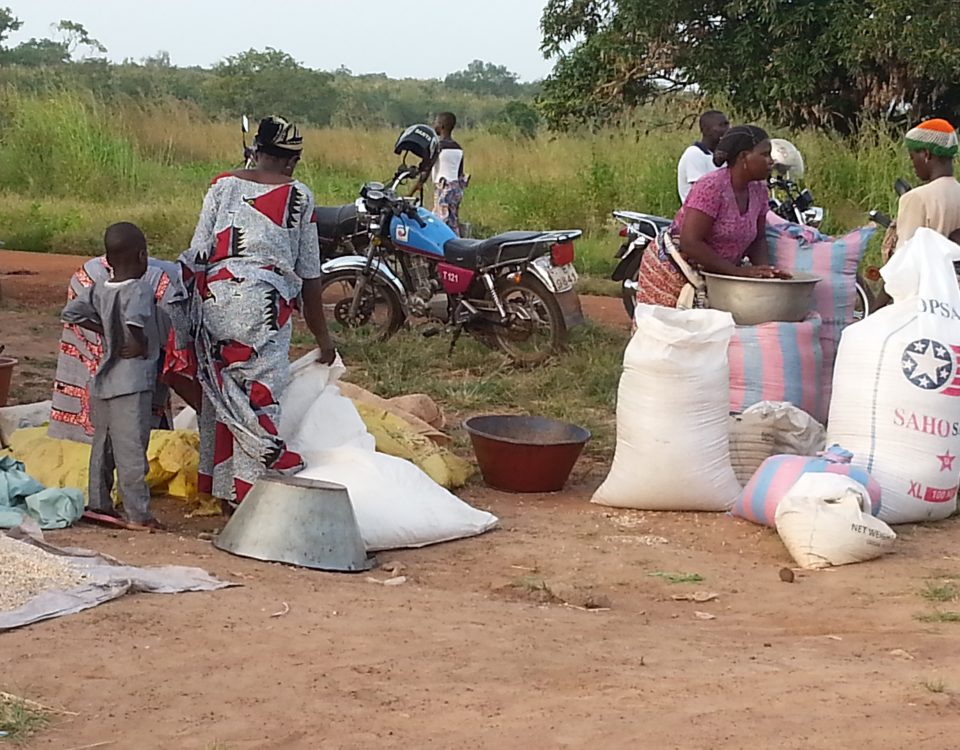